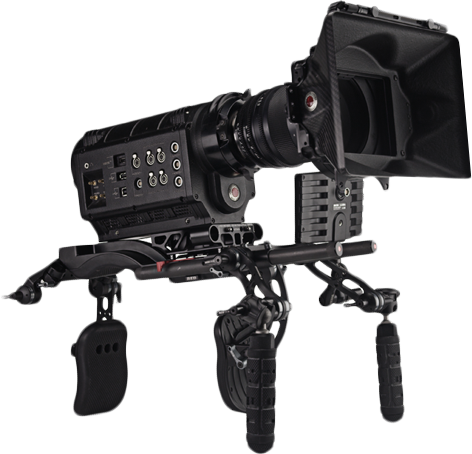 The RED ONE redefined digital cinema upon its arrival, democratizing 4K capture and challenging the status quo. Utilizing an S35mm image plane, the RED ONE displays a natural depth of field from 2K to 4.5K resolutions. Seize every moment with the ability to capture anywhere from 1-120 fps onto high-speed RED CF or SSD media. Interchangeable lens mounts and free firmware updates keep the RED ONE versatile, letting you and your equipment thrive on the cutting edge. A revolution always starts with ONE.

Since its arrival, the RED ONE has established a pedigree of Oscar winning films, 3D features, and even magazine covers that have solidified its reputation as a reliable workhorse. Introduced as the purest digital alternative to 35mm film, the RED ONE has shot some of the most influential films of our time – from “Che” to “The Social Network”. Its ability to sustain brilliant 4K images in even the toughest environments has contributed to its enduring success as one of the greatest digital cinema cameras of all time. 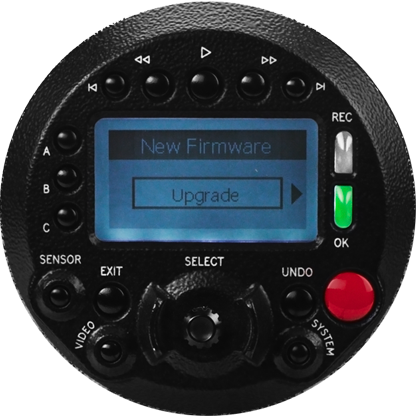 With over 5 years of experience, the RED ONE has matured to become as stable as it is powerful. Continually evolving firmware keeps your RED ONE up-to-date, ensuring that your camera is always satisfying the highest standards of performance. The addition of the Mysterium-X™ sensor and improved audio capabilities has contributed to the success and longevity of the RED ONE. Now with the ability to reach up to 4.5K, RED firmware continues to bring out the best of the best. 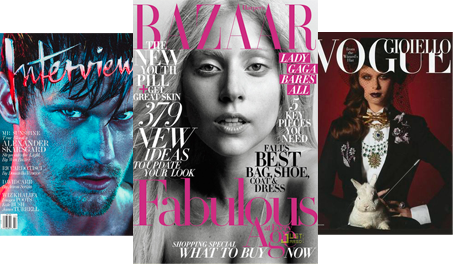 Photography icons from Bruce Weber to Greg Williams have used RED cameras to shoot for the most influential fashion magazines in the world. Vogue, Harpers Bazaar, and W magazine have all counted on RED DSMC for covers, photo spreads and video content—getting the most out of every shoot. 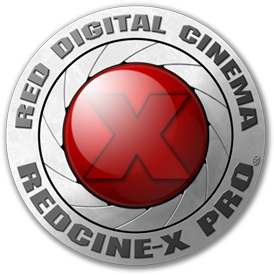 GRADING  ON A CURVE

REDCINE-X PRO software provides you with a wealth of integrated tools to import, finish, and export your images within minutes. Offload your media using one of our RED STATIONS and process your images with familiar grading modules and filters. Whether you’re working with a stills or motion workflow, REDCINE-X PRO hosts an array of advanced features to support your workflow from end to end. Take advantage of your RAW potential with REDCINE-X PRO—available free on